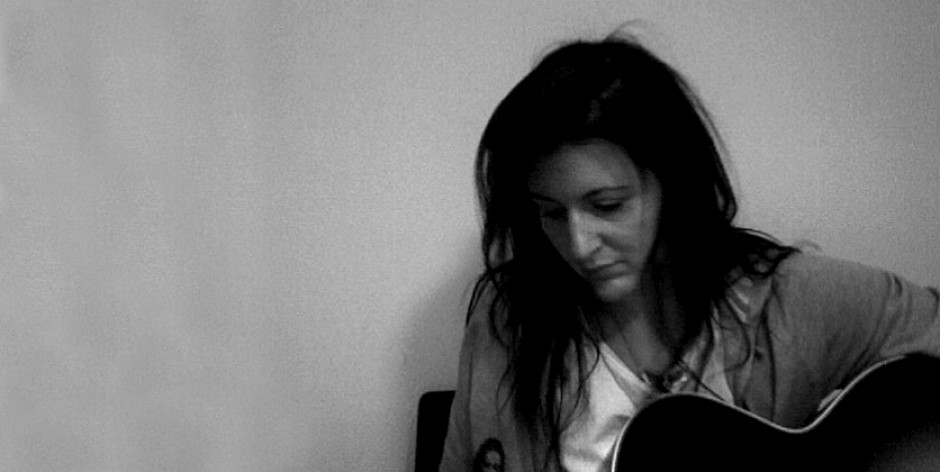 Other than the Queen’s Diamond Jubilee and the flurry of Gold medals currently pouring in at the London 2012 Olympics – what else has been going on? In terms reaching goals and gaining accolades – these past few months have been unprecedented. In true form I give you a list – which is by no way comprehensive – just off the top of my head…

1 Released the Album Inner World (CD and Download)
2 Booked and played the Launch Party at the Green Door Store
3 Playlisted on BBC6Music
4 Supported Dawn Landes at the Water Rats, London
5 Supported Jack Savoretti at the Proud Brighton Ballroom
6 Played a Virtual Festival (Battfest) streamed live to over a million viewers
7 Played a Rabbit Barn in Essex
8 Went to Palma for 3 nights
9 Uploaded the Promo video –The Making of Inner World (on YouTube)
10 Wrote a new song called ‘Silence’

Not too shabby? Forgive the blogging lull. I hope the list format doesn’t diminish any of the above – to finally release the eleven songs crafted and captured in the studio over the last year to supporting Dawn Landes in London are right up there with some of my most precious moments. No medal required.

Also, some lovely mentions have occurred along the way, including some great Album Reviews from Fatea Magazine , The Source, Brighton Music Blog and a fab interview by Someofitistrue.

Do check them out. ‘Til next time friends – go for Gold in whatever makes you happy.
Namaste xx

← Let the lyrics do the talking.
Music is a vehicle. Love is the engine. →